In response to daily prompt Stern by The Daily Spur. 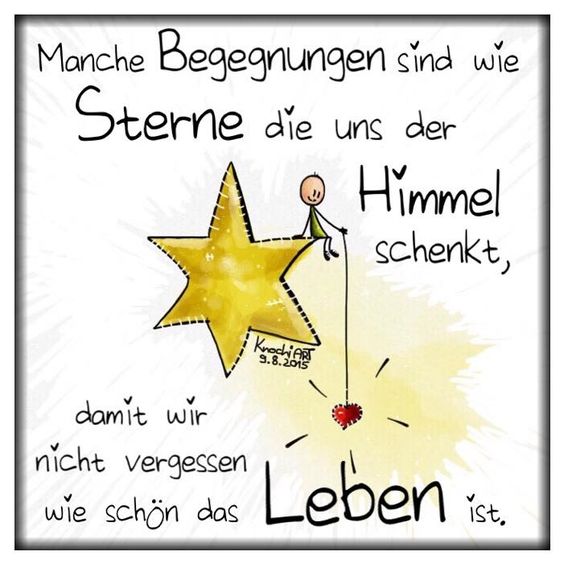 Stern will always be a star for me. It’s not that I cannot add a meaning to it. But, sky and the night has always have a special magic. It shows how small we are in this Universe and how whatever we do, the day will pass and the new night, magic night comes. Sometimes, this routine heals even the deepest wounds…..

Puppis is one of the three constellations that used to form the Greek constellation Argo Navis, which represented the ship on which Jason and the Argonauts sailed to get the Golden Fleece. The French astronomer Nicolas Louis de Lacaille divided the Argo Navis constellation into the three smaller ones – Carina, Puppis and Vela – in the 18th century. Puppis is the largest of the three.

Neither Puppis nor Vela have stars designated Alpha and Beta, as these stars were allocated to Carina constellation.

Puppis is the Stern or the poop deck of the Ship Argo Navis. Puppis is from Latin puppis, ‘stern, poop’, French poupe, from Old Provencal poppa. The word puppis was also used in Latin as a standard word for ‘ship’, but technically it refers to the rear deck of the ship which is the poop deck, the afterpart of a ship. 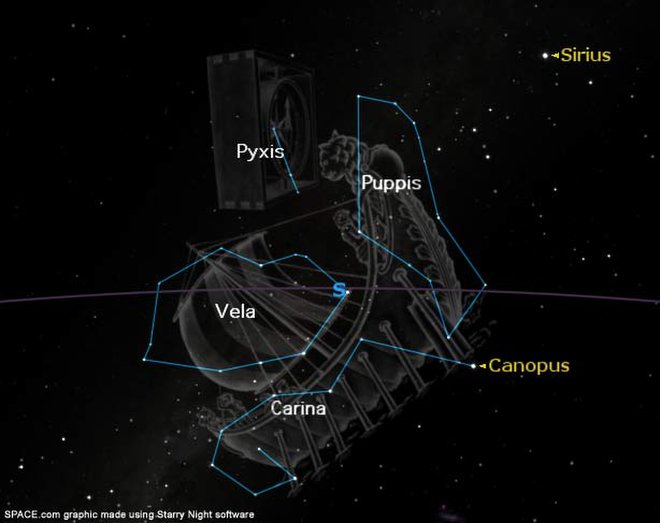